We are based in the centre of Swindon at Theatre Square. The Museum is not simply a repository of artefacts, but has active displays as well as providing a forum for the provision of lectures.

We are family-friendly and welcome people of all ages. You will find many hands-on exhibits, allowing you to experience computers and related items as they were in the past.

We welcome groups and school visits - check our Education pages for more information.

Jeremy Holt - Chairman
Jeremy is a Partner in Clark Holt, Commercial Solicitors specialising in computer law. He has written and lectured widely on legal aspects of computing and is regarded as one of the country's leading experts in this field. He lives and works in Swindon.

Simon Webb - Curator
Simon is an independent IT consultant specialising in hand held data collection systems. His passion is for vintage computers from the 70s/80s. He lives and works in Swindon.

The Beginning in Swindon

The first suggestion for a computer museum in Swindon was put forward by Jeremy Holt in 1989 and received encouragement from local computer companies during the next decade.

However, it was only in January 2000 that serious progress was made with the establishment of a Steering Committee and a company limited by guarantee. The advent of the University of Bath and the development of the Oakfield Campus provided a unique opportunity for the proposed museum to be co-located on the Campus. Two members of the Steering Committee were from the University.

When the University left Swindon, the Museum went into storage before moving to its current location at Theatre Square in 2009.

The Bletchley Park Trust has done wonders to draw the public's attention to the magnificent work of the code breakers based there in World War Two.

However, there remained a gap – namely a museum devoted exclusively to the development of computers in this country.

We are an independent, volunteer-run museum, accredited with Arts Council England. We are members of the Association of Independent Museums, the Museums Association, and the South West Federation of Museus and Art Galleries. We work closely with other local museums through the Wiltshire Museums Group and the Swindon Museums Group.

The Museum of Computing exists to collect, document, safeguard, interpret and make accessible artefacts, and to provide a record of all aspects of the history of computing. The Museum will enable the public to explore its collection for inspiration, learning and enjoyment.

The museum will engage with the local community, offering a hub for technology-related activities and education, bringing its history to life, providing a friendly and welcoming environment for everyone.

The Museum of Computing is devoted to the history of computing and digital development. It was the first physical museum of its kind in the UK dedicated to the history of computing. It is based in the centre of Swindon at Theatre Square. The Museum is not simply a repository of artefacts, but has active displays as well as providing a forum for the provision of lectures.

There is a mixture of permanent and temporary displays. Most artefacts belong to the museum, although some exhibits have been loaned by companies and other collectors. The Museum is keen to show former products of commercial computer companies, and welcomes such offers.

A fantastic and important resource.

Based on the latest advice from the government, the museum is now closed for the foreseeable future, this means that children's club is also cancelled until further notice.

Thank you everybody for your fantastic support, we have got some great plans for the future which we will share with you when we surface again! 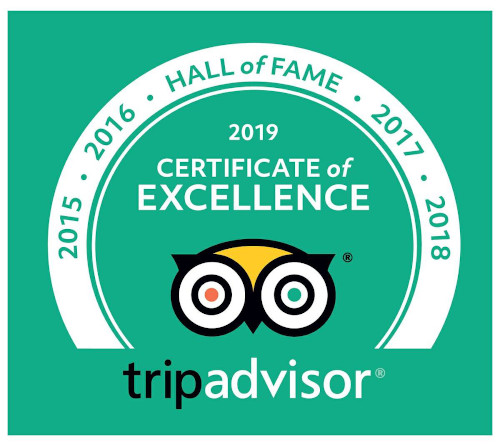 The Museum of Computing is volunteer-run, and not-for-profit. All donations go to the running of the museum.

Find out about helping the museum as a sponsor, volunteer or donor.